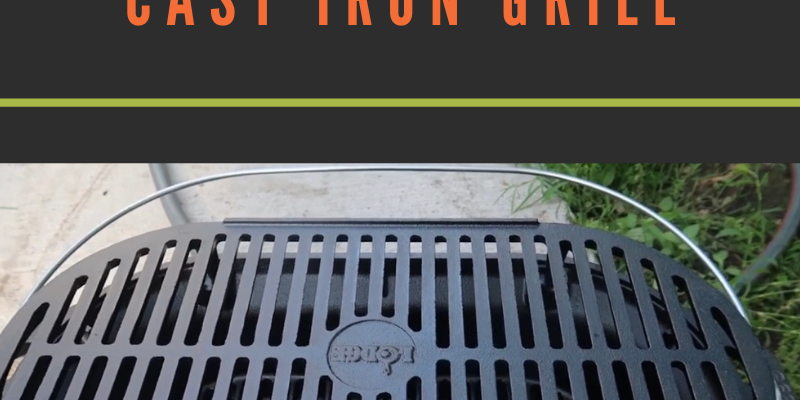 For some reason, I thought I had already done this review but alas- I have not. For reasons, I was in the market for a new grill this summer.

I had a large Charbroil grill and I loved the cast iron grates so I knew I wanted something that incorporated cast iron into the build into a charcoal grill. I watched YouTube video after YouTube video (there are a lot of reviews out there) and I settled on the Lodge Cast Iron SportsMan grill.

I give my honest (unpaid) review below.

A few things that attracted me from the outset I’ll describe below:

Now that I’ve had the grill for a while, I can get into why I’m completely satisfied with my purchase and some things I also purchased that I believe made the purchase worth it.

4. A grill Lid: They sell a lot of accessories for this grill. I wouldn’t get them all- BUT I would absolutely get a lid. For some things, it is helpful to get that ideal temperature so I would encourage you to get a grill lid.

5. Chimney Starter: Starting your fire coals on this grill is super simple if you use a chimney starter.

6. Grilling Gloves: This grill is ALL CAST IRON. Meaning every single part of it gets hot (and stays hot). Once you start your fire, you’ll have to take the grill lid off to insert the coals. Well naturally you’ll have to put your hands over the hot coals. It only takes a second but I quickly figured out I needed some grilling gloves. Just for that extra protection. There are a variety of gloves (grilling is an art). I didn’t pay too much for mine but here’s a good place to look to see the differences.

I cannot say enough good things about this grill. For those who are novice or beginner grillers. Or for those who have been grilling for a while. This is a great grill to have in your collection.